M15 is a distant globular cluster, 33,000 light-years away. It has 100,000 stars, and is one of the oldest known globular clusters, having formed about 12 billion years ago. 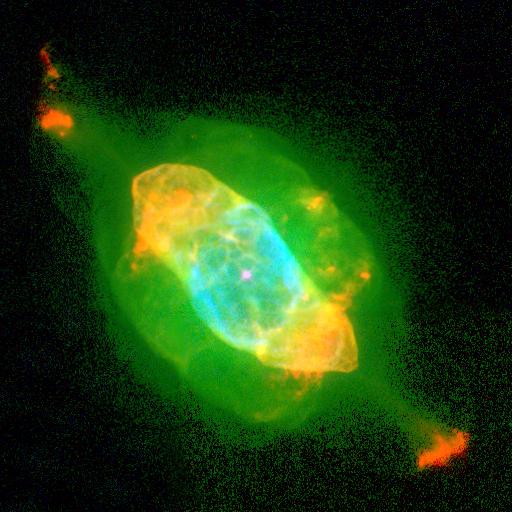