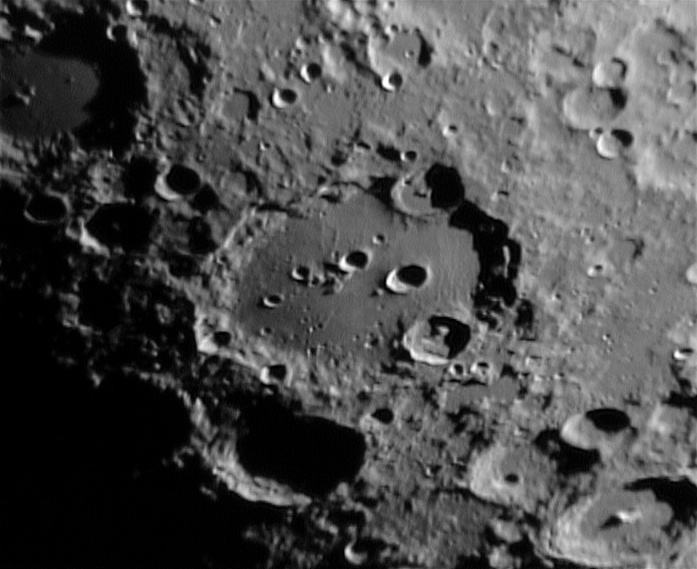 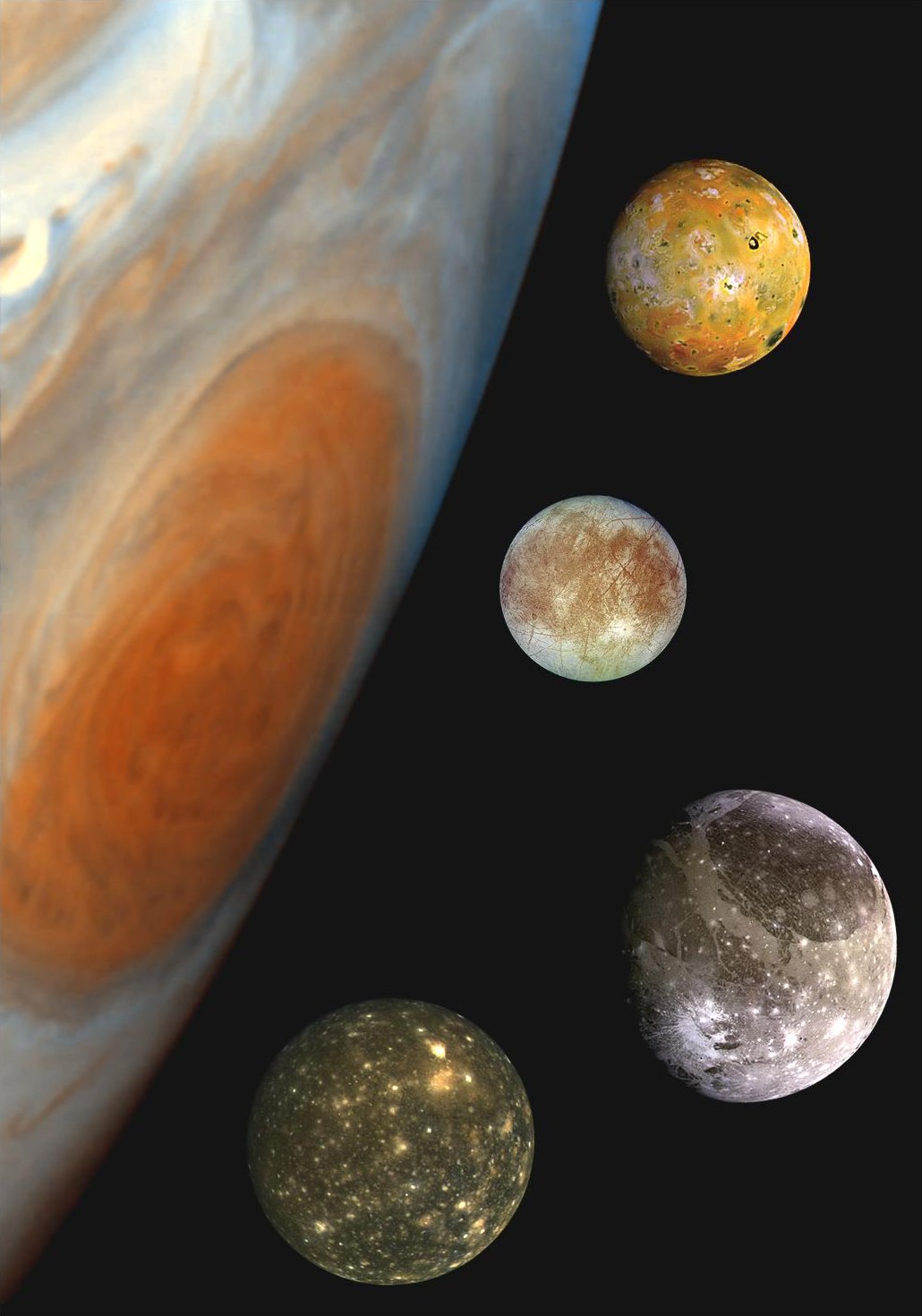 The Montes Carpatus form part of the southern rim of the Mare Imbrium (Sea of Showers). To their south is the famous crater Copernicus.