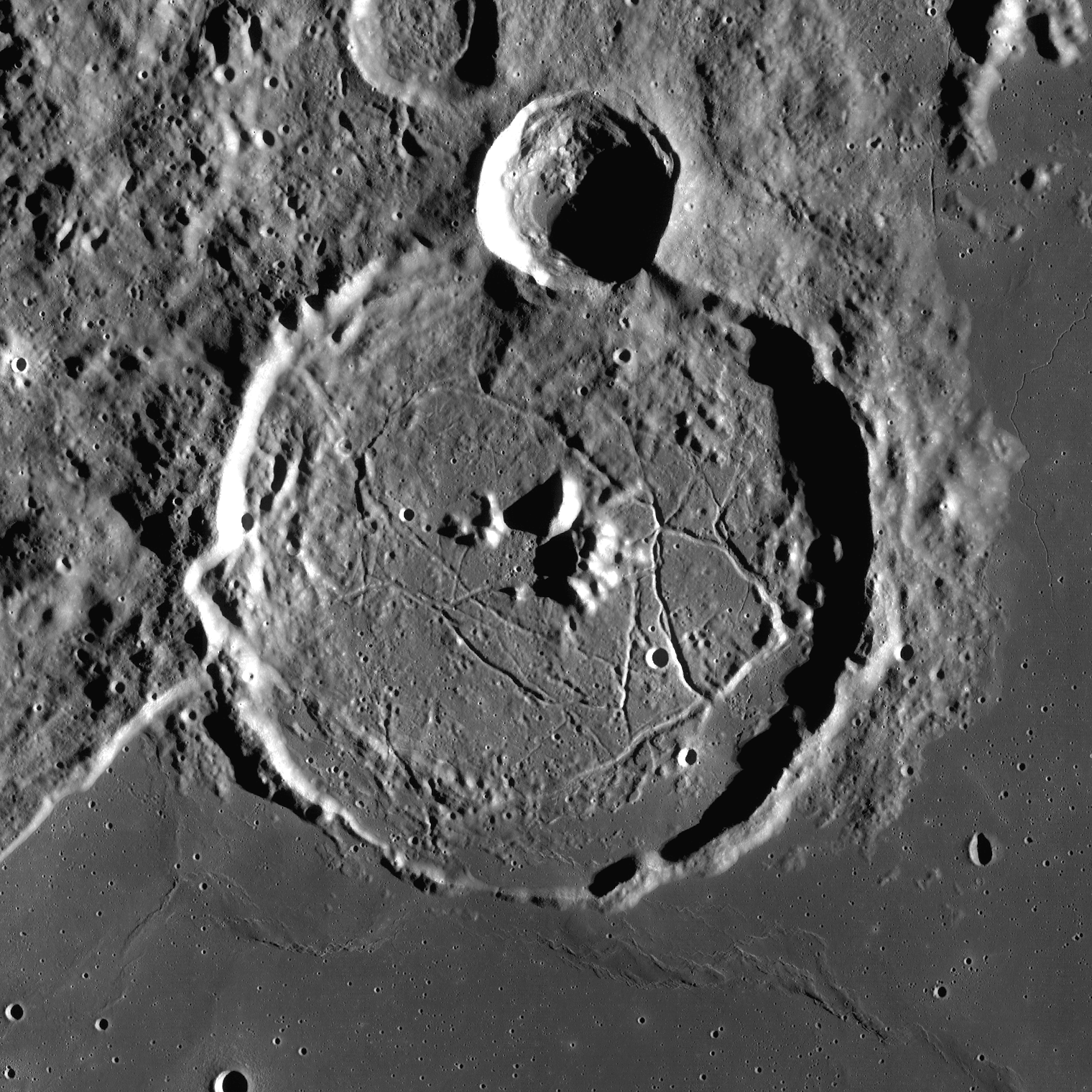 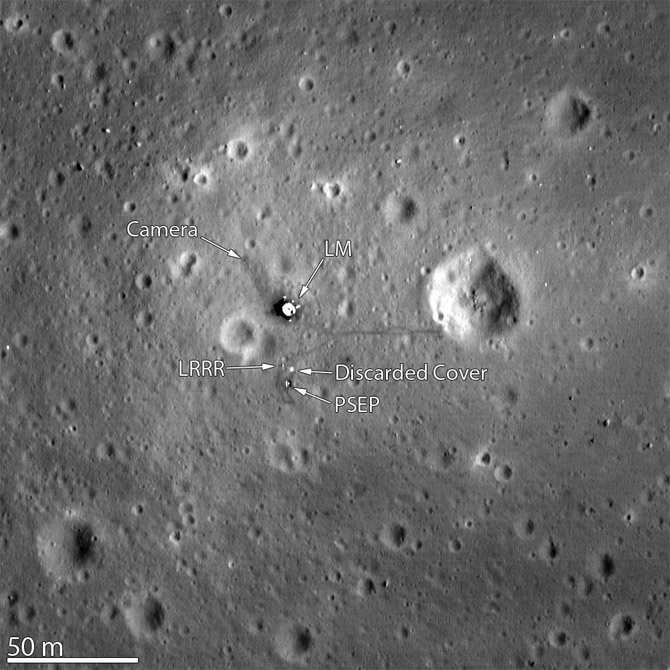 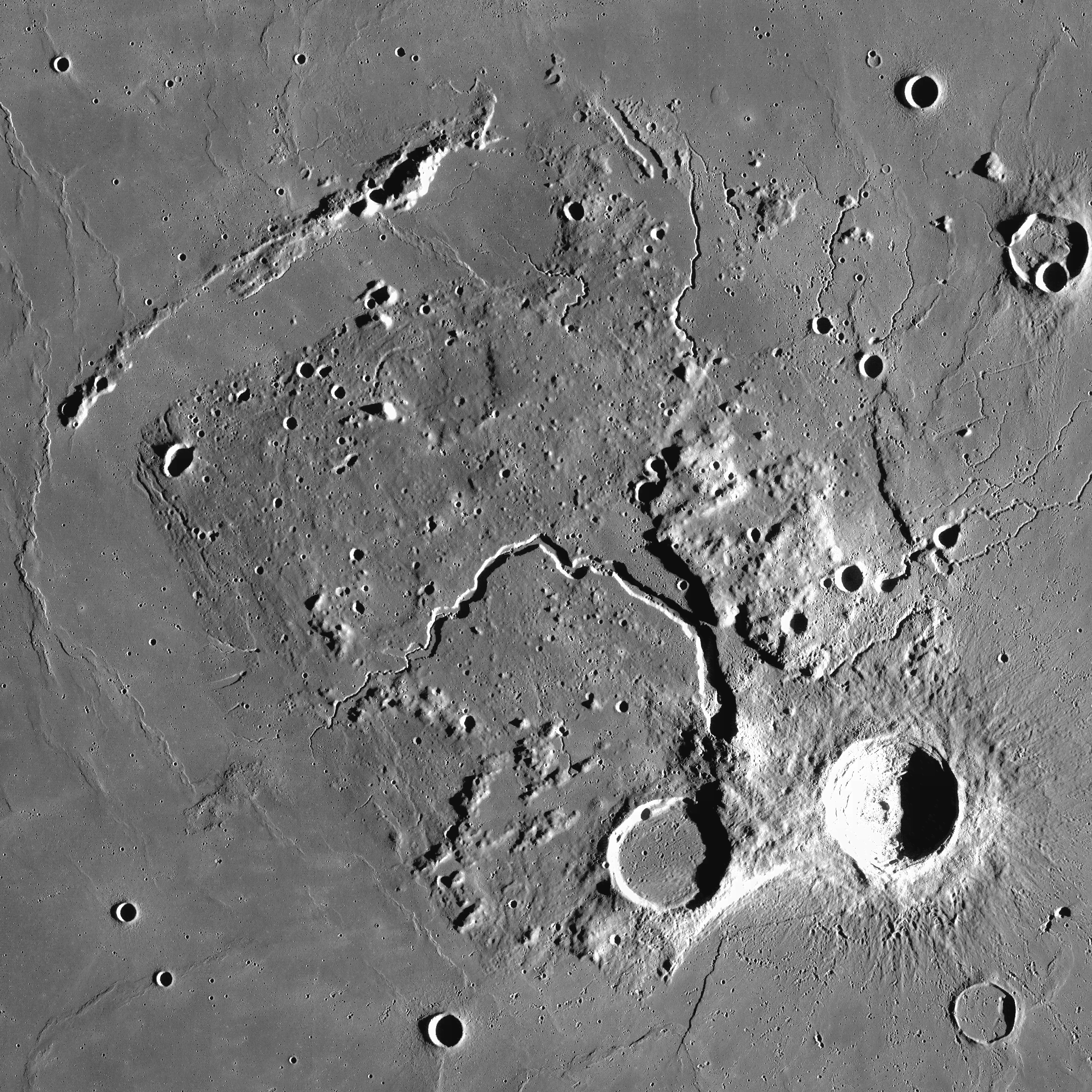 And Lorelei!! Your Telescope Operators and Guides. Thank you for joining us this evening! See you soon!!

We used the 16in (0.4M) Ritchey-Chretien Telescope this evening.