Canis Major, the “big dog”, boasts the brightest star in the night sky—Sirius! Also known as The Dog Star because of the constellation it resides in, Sirius is a massive, hot, blue star—and it’s right next door! One of the reasons Sirius is so bright is that it is so close to us—only 8.6 light-years away. It’s name comes from Greek, and means “glowing” or “scorcher”.

This little constellation with a name that means “little dog” has only 2 bright stars. One of them is Procyon—one of the brightest stars in the sky, and at only 11.5 light-years away, it’s one of our nearest neighbors in the galactic neighborhood. The name Procyon comes from Greek, and means “before the dog”, referring to the star Sirius, also known as The Dog Star in neighboring Canis Major, the “big dog”. 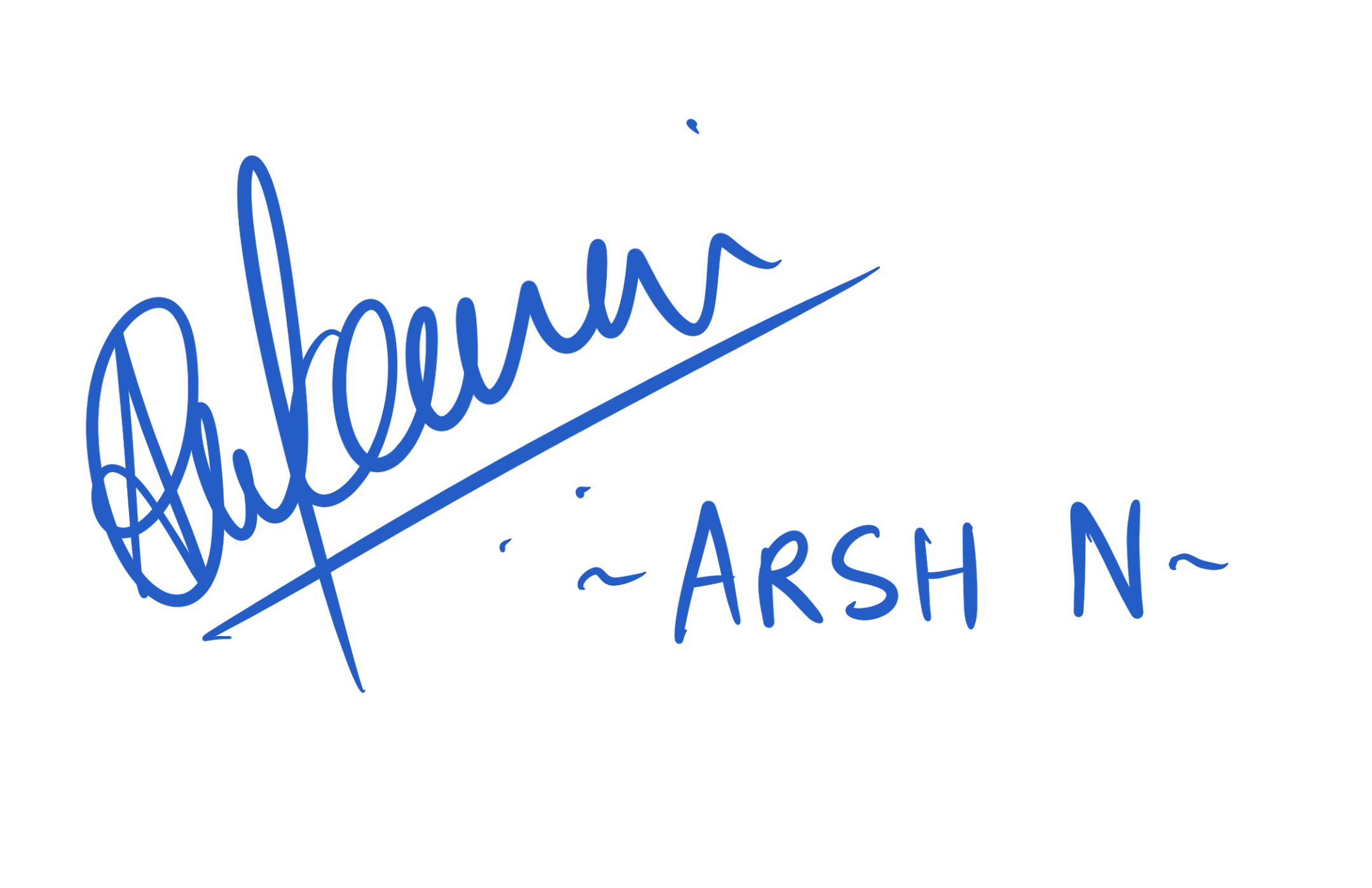